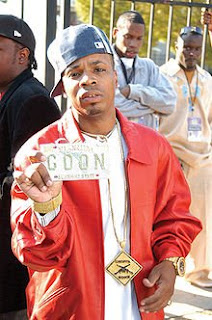 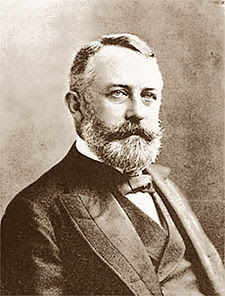 It seems likely that rappers pursue careers in music to escape not only a tough upbringing or life on the streets but also the stunning reality of their awkward, terrible names. From Snoop Dogg (Cordozar Broadus) to DMX (Earl Simmons) to Master P (Percy Miller) these guys just can't catch a break. See if you can distinguish between the given names of rappers and 19th century business tycoons on the following list (answers are in the comments section, don't cheat)

hi jesse these are my guesses
FROM LISA